The Argyle pink diamond mine – a brief and shining history. 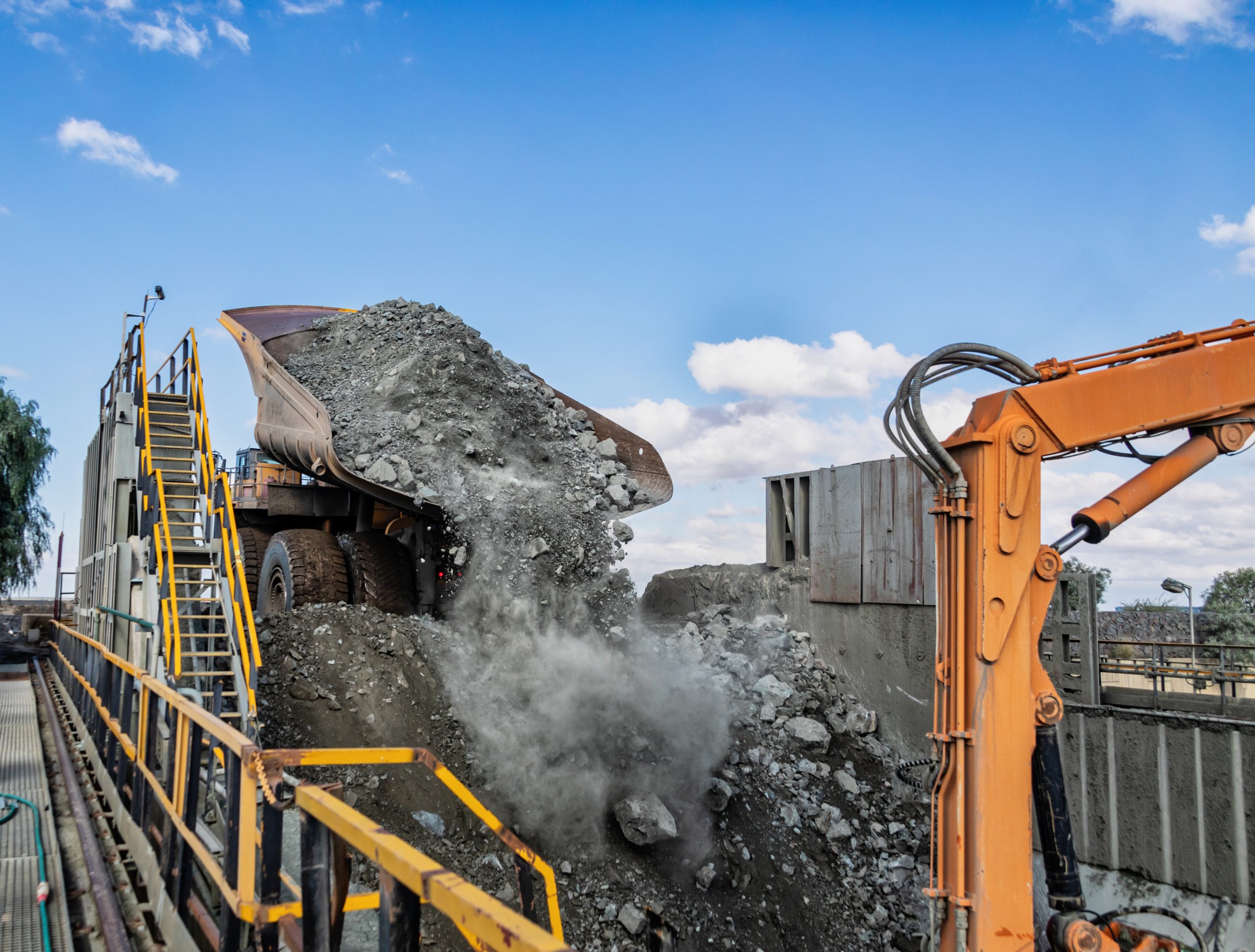 Although it once produced around 90 percent of the world’s pink diamonds, Western Australia’s Argyle mine enjoyed a relatively brief history of productivity. Nonetheless, in the 37 years that it was active, the Argyle mine caught the imagination of the world with its spectacular premium quality diamonds, and to this day the word ‘Argyle’ remains synonymous with the finest pink diamonds available anywhere in the world.

Pink diamonds owe their colour to phenomenal levels of heat and pressure that are present during their creation. Heat and pressure are often associated with volcanoes, and it’s perhaps no surprise that the Argyle mine was situated on a ‘volcanic pipe’ deposit. While prospectors in Australia had discovered alluvially-deposited diamonds since the time of European settlement, it wasn’t until 1979 that a volcanic pipe deposit was discovered and with it, the prospect of pink diamond mining. It was Maureen Muggeridge, a well-known figure in Australian mining, who made the discovery. She first found alluvial diamonds in a creek that fed into Lake Argyle, and this led her to Smoke Creek and eventually the Argyle pipe.

From here, progress was rapid.

Evaluation undertaken over the following three years led to estimates that as much as 60 million tonnes of ore might be available…and not just any ore. It was thought to contain nearly seven tonnes of proven diamond reserves and perhaps 14 million ‘probable’ reserves that could yield over six carats per tonne, the highest ore grades of any known diamond pipe anywhere on earth. Before pink diamond mining operations even began, 400,000 carats of diamonds had been recovered from bulk sampling. In 1983, Rio Tinto commenced pink diamond mining operations, initially in alluvial format, with open cut format following shortly thereafter.

With mining underway, Rio Tinto marketed its diamonds internationally through De Beers until 1996, when Rio Tinto opened a sales office of its own in Belgium. Throughout the 1990s, as pink diamond mining continued, the ‘Argyle’ name became synonymous with high-value pink diamonds of exceptional quality. What was once simply a place name from the remote Kimberley had gained an enviable international profile.

Although in the mid-nineties it was thought that the mine would lose its viability by 2002, expansion of the open pit due to a partial pit wall collapse in 1998 freed up reserves of economic ore that spurred plans to continue pink diamond mining until 2006. In fact, diamond mining was to continue unabated for almost a decade longer than this estimate.

It was only in 2017 that the ever-deeper nature of pink diamond mining operations began approaching the point where mining costs started to outweigh the yield of diamonds being recovered at Argyle. In late 2020, mining officially ceased. The site entered into a period of decommissioning and rehabilitation that is expected to stretch across five years.

In less than 40 years, the Argyle mine set a standard in pink diamond quality that will likely stand forever. Furthermore, careful certification and laser identity marking of Argyle pink diamonds means that the finite number in circulation on the global market will only continue to grow in value. It is remarkable that a few decades of human endeavour in pink diamond mining have uncovered gems of timeless beauty that could easily still be appreciated in centuries to come.

Argyle Certified Pink Diamonds continue to be one of Australia's most reliable double digit growth investments year on year for the last 15 years. Learn why by downloading this guide.
Your personal information is private and confidential. Privacy Policy